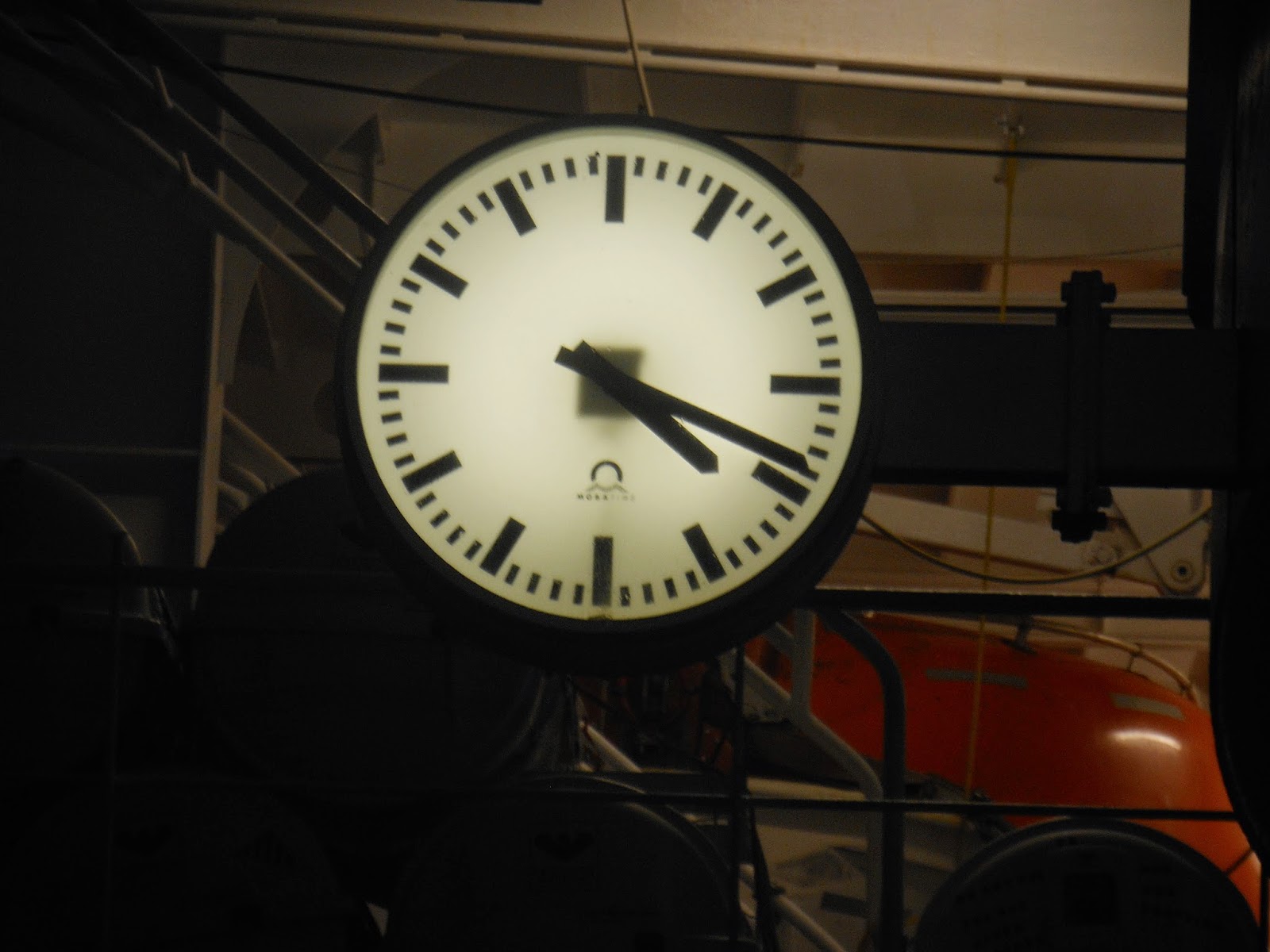 On Monday we spent the day at sea as we continued south to Panama and the canal.  During the day we enjoyed playing our favorite game of cards, listening to music at various venues during the day, a Tango dance lesson, long walks on deck six and rain throughout the day.   It was an early night for us after dinner in the Four Season as we wanted to rise early for the arrival in Panama.
Jim decided to sleep in but I wanted to experience it all so by four o’clock I was up and out on the deck in the pitch black of night; but I was not alone.  There were pockets of people all over the ship.  I headed for the Observation Lounge on deck 12 where we had enjoyed a few dances on Monday evening.  I knew that would be the best place to watch the arrival; yes…that’s also where I found the most people.
People were beginning to bring chairs out onto the deck just as I left about 4:30 to knock on Dave and Shari’s door as I’d promised.  No answer, so I slipped a note under the door and went back up to twelve; there were twice as many people and I only had room for one chair and then I stood beside it to hold a second space. 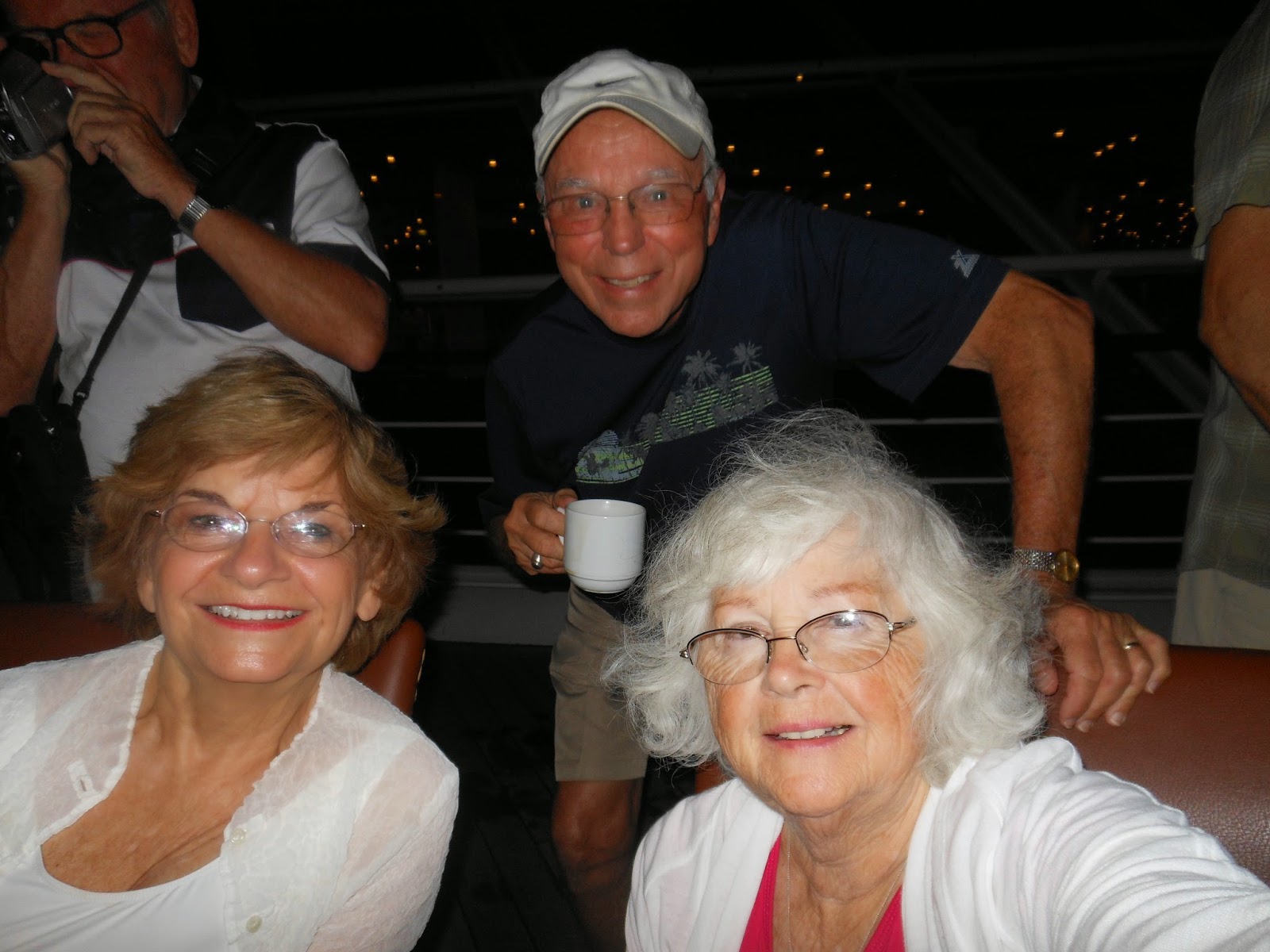 Sure enough, David arrived within ten minutes and brought out a second chair.  So, we had two chairs right on the rail.  Shari arrived and David left to get us each a cup of coffee; it was still very dark.  As it started to get light; deck hands arrived and said we were not allowed to bring the chairs out but when they realized how many were out there…we’d lined the entire deck with them…they backed away and we kept the chairs.  The deck was packed solid by the time we sailed under the America’s Bridge at around seven o’clock.  Jim arrived shortly afterwards.  I’d awaken him when I rushed down to charge my camera battery…yes….I’d already taken so many photos that I was using my backup battery. 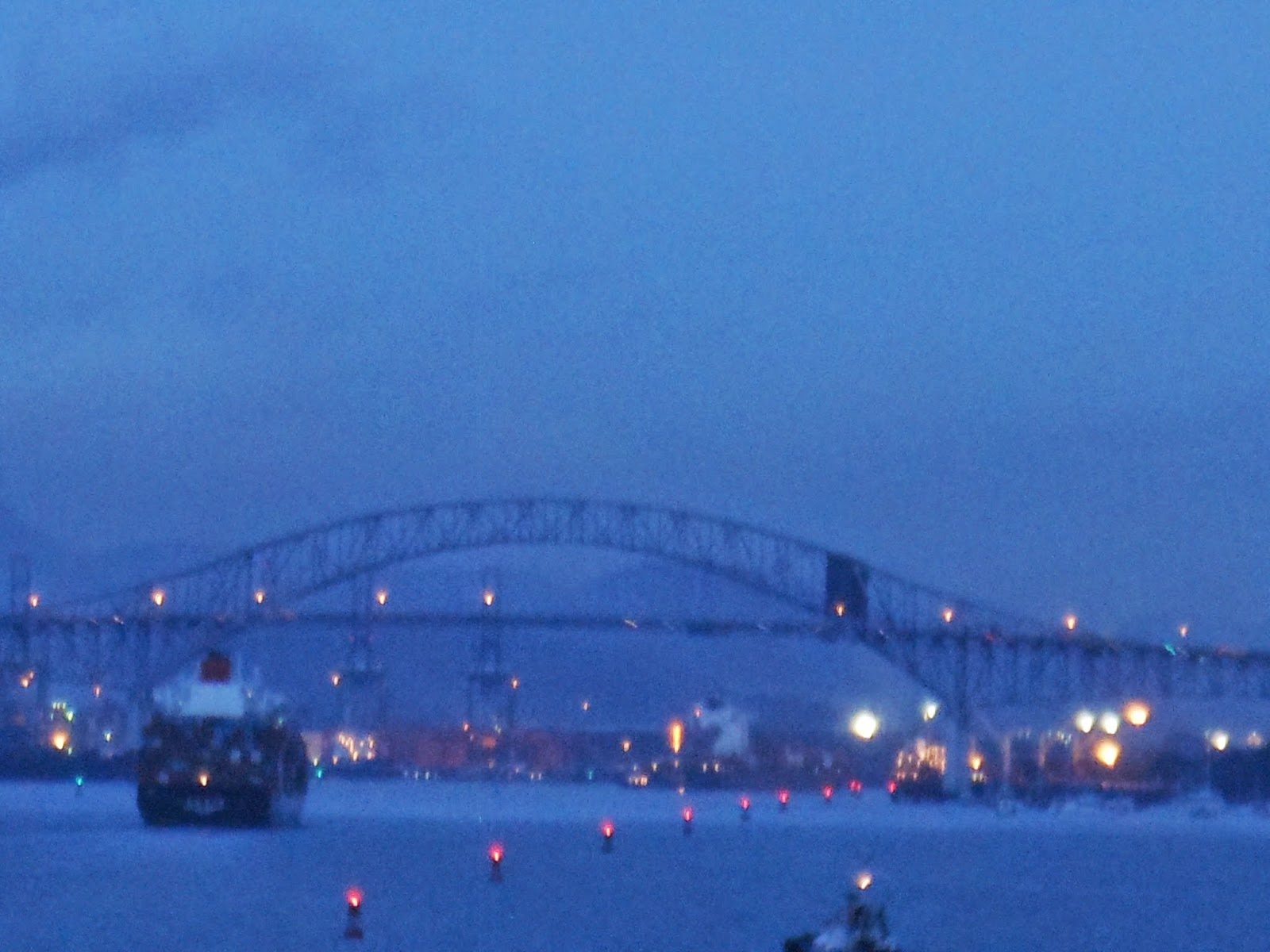 We took our place in line and headed for the canal and the first set of locks.  It was a long day but progress was steady as we traversed three sets of locks and two lakes.  After the first set of locks we gave up our space on the rail and headed for breakfast.  It was about 9 am by that time.  Then we took out the cards after reviewing my photos from the morning on my computer; and played four hands of our favorite card game.
At 11 am we managed to get a table next to the windows and continued watching the progress as we visited and played cards.  Shari and Dave took an hour to see a presentation of the history of the Panama Canal and when they returned we ate lunch.  It was nearly four o’clock by the time we finished the last lock and headed towards the coast on our way to Columbia. 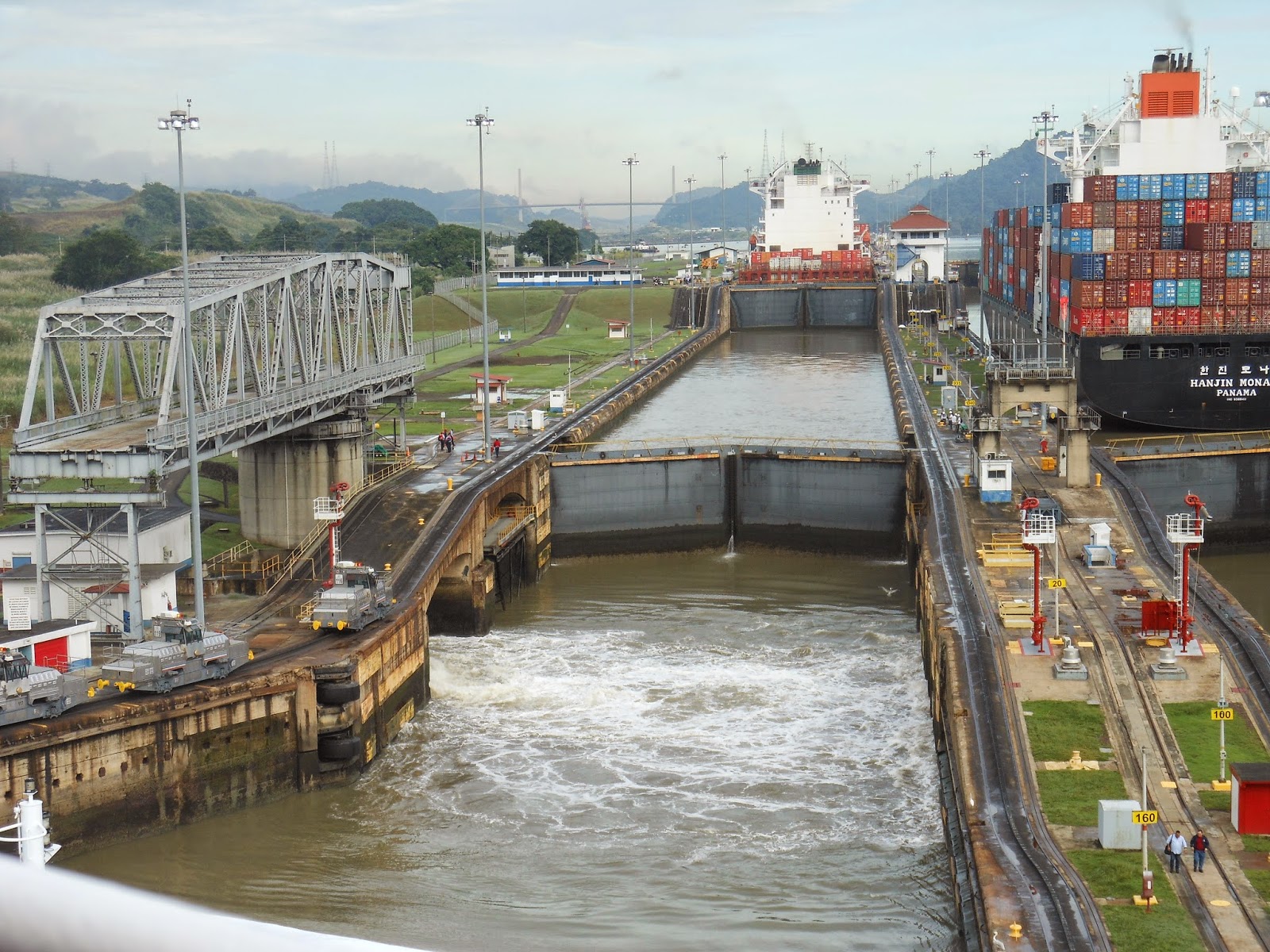 Time for the hot tubs before getting ready for dinner.  We dressed up and ate at the Seven Seas Restaurant this evening and even enjoyed a glass of wine with our dinner.  We’re waiting for maintenance to repair our toilet that has developed a slow leak at the base.  And then it’s off to bed and a sleep in morning as we don’t arrive in Cartagena, Columbia until 11 am.  But we are there until seven o’clock in the evening.

Thanks for sharing our experience with the canal today….
And now you can enjoy the slideshow of our adventure through the Panama Canal...

Wow! Martha Zip Line in CR you two are amazing!! Great Pics! Hope you had a good time in the old city in Cartagena-Colombia. The pics of the Panama Canal are awesome! so I guess it was worth it getting up so early ;) Ok Martha looking forward to hearing more of this wonderful vacation. Take care and please say hello to Jim.