First let me say that sometimes Cusco is spelled Cuzco, but since we’ve arrived today I see that the locals spell it with a “c” and not a “z”!    I’ve hardly slept for the past forty-eight hours and I’m looking forward to a good night’s sleep tonight. 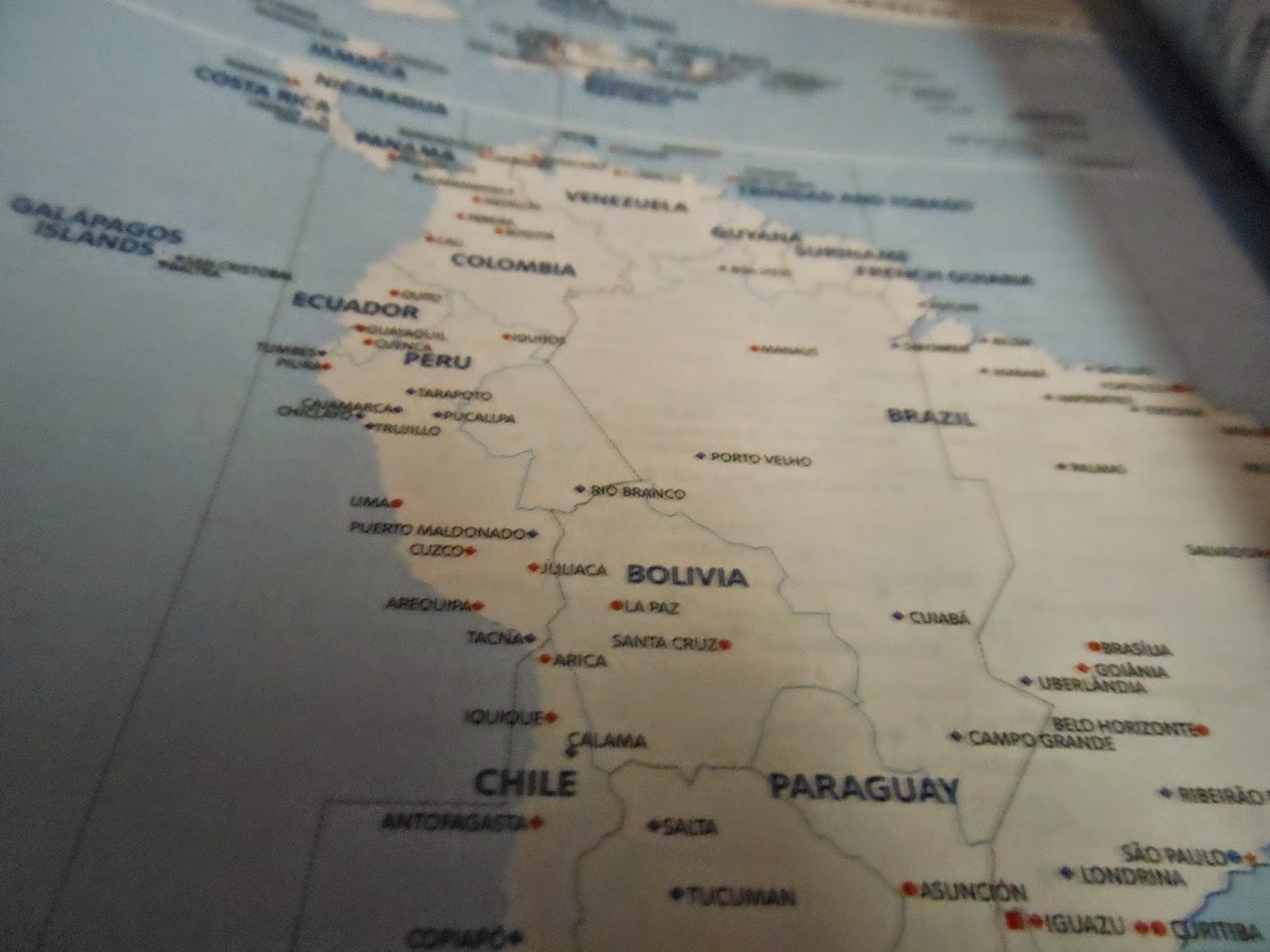 We had a long day on Sunday as we spent hours at the airport after returning the car to the rental agency so that we didn’t have to pay for an extra day.  A good thing as Florida got a storm that came in just after noon and continued through the night.  Lots of cancelled and delayed flights but our short hop to Miami left as scheduled at 7:30 pm.   We had a very stormy flight with lots of dips and rolls from the storm outside, but other than not being able to get out of our seats, we all survived.  In Miami we had another three hour layover and just before boarding noticed that our seats were in different rows.  Miracle of miracles …. They were able to change our seats and put us together.  We were already near the back of the plane so even without the change we would have experienced what turned into a very long night.  Our plan was to sleep during the nearly six hour flight to Lima, Peru.   Jim did with his ear plugs and a sleeping pill.  I didn’t get much shut eye even with the sleeping pill.  Guess I should have used the ear plugs.  We had the galley within a few rows behind us and they served a meal after we took off at 11:30 pm!   Then we had the card players and the movie watchers plus a staff of stewardess that enjoyed the night talking and clanging metals drawers.  Yes…I was not a very happy camper by the time we arrived.
We processed through immigration (I have two little pieces of paper that we must turn in when we fly home in two weeks) without any difficulty.  Lost a tag off of one piece of luggage but took the one off of my backpack and replaced the missing one before we found the check-in desk for the domestic airline called LAN for our final flight to Cusco. 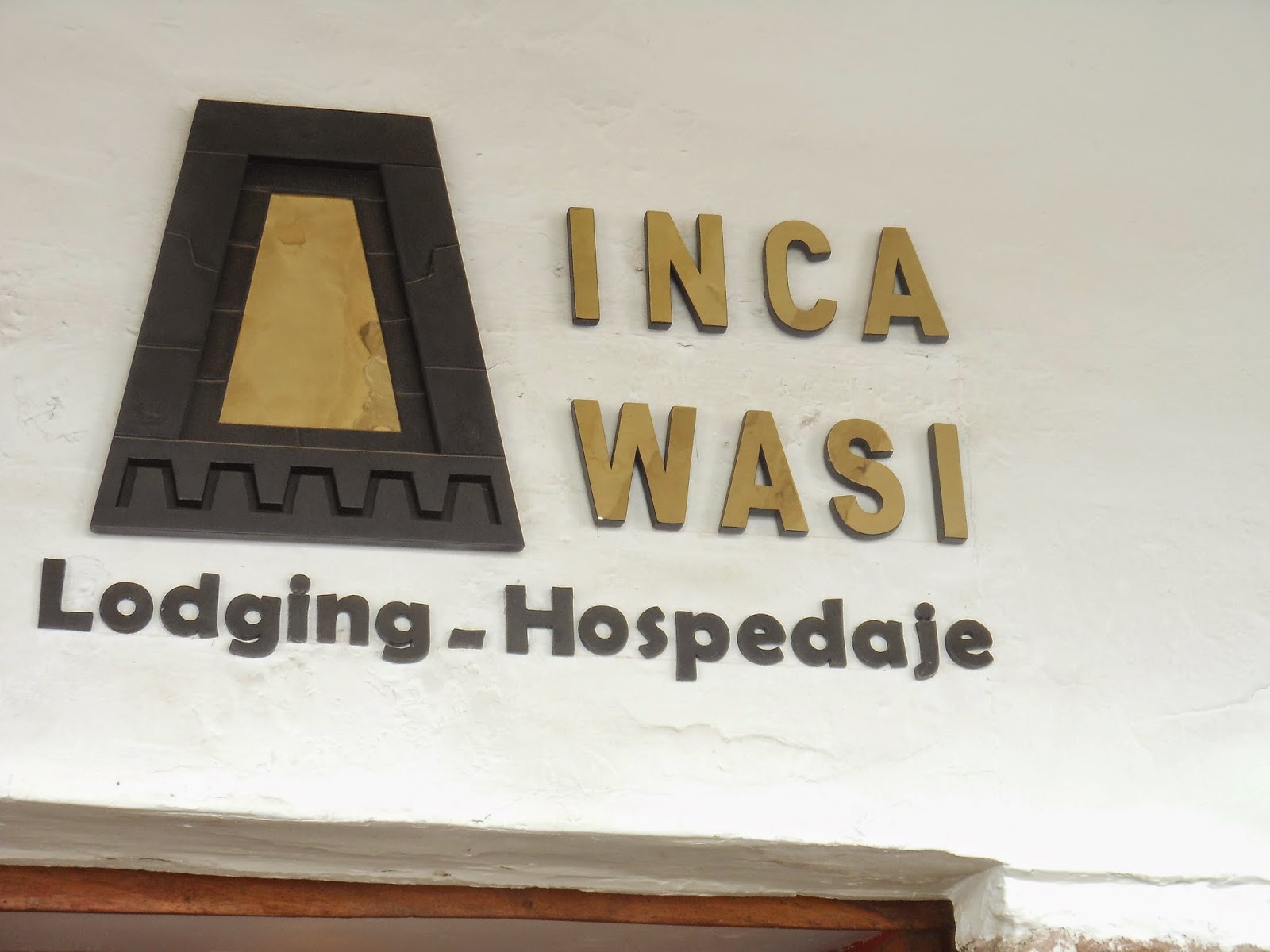 We’d arranged with the hotel to have a shuttle service which was offered free from the hotel, pick us up at the airport.  So great to see a driver holding our name on a card when we emerged from the terminal building in Cusco.  He was driving a car and not a van so it was easy to slip through some of the narrow streets as we neared the historical section of the city.  He played rock and roll music on the radio from the Beatles and Janice Joplin joined by the driver and Jim as they sang along with the professionals.  It made for an interesting drive as I took multiple photos out of the window as we drove through the city towards our hotel.
Our English speaking hotel manager was waiting for us when we arrived at Inca Wasi, our home for the next two weeks.. A delightful man who speaks flawless English and several other languages.  He took time to fix us each a welcome drink of cocoa tea and then told us a bit about his city.  When Jim said we might slip over to McDonalds for a hamburger he laughed and enjoined us to think about trying the Peruvian version of fast food called Bembos that is also on our Plaza.  We talked about possibly hiring a driver through him to visit some of the ancient villages in the area while we are here in addition to our visit to Machu Picchu next week.  We unpacked and then headed out to walk around the Plaza at a slow pace; the altitude is 11,200 ft, and our first job is to become acclimated over the first few days. 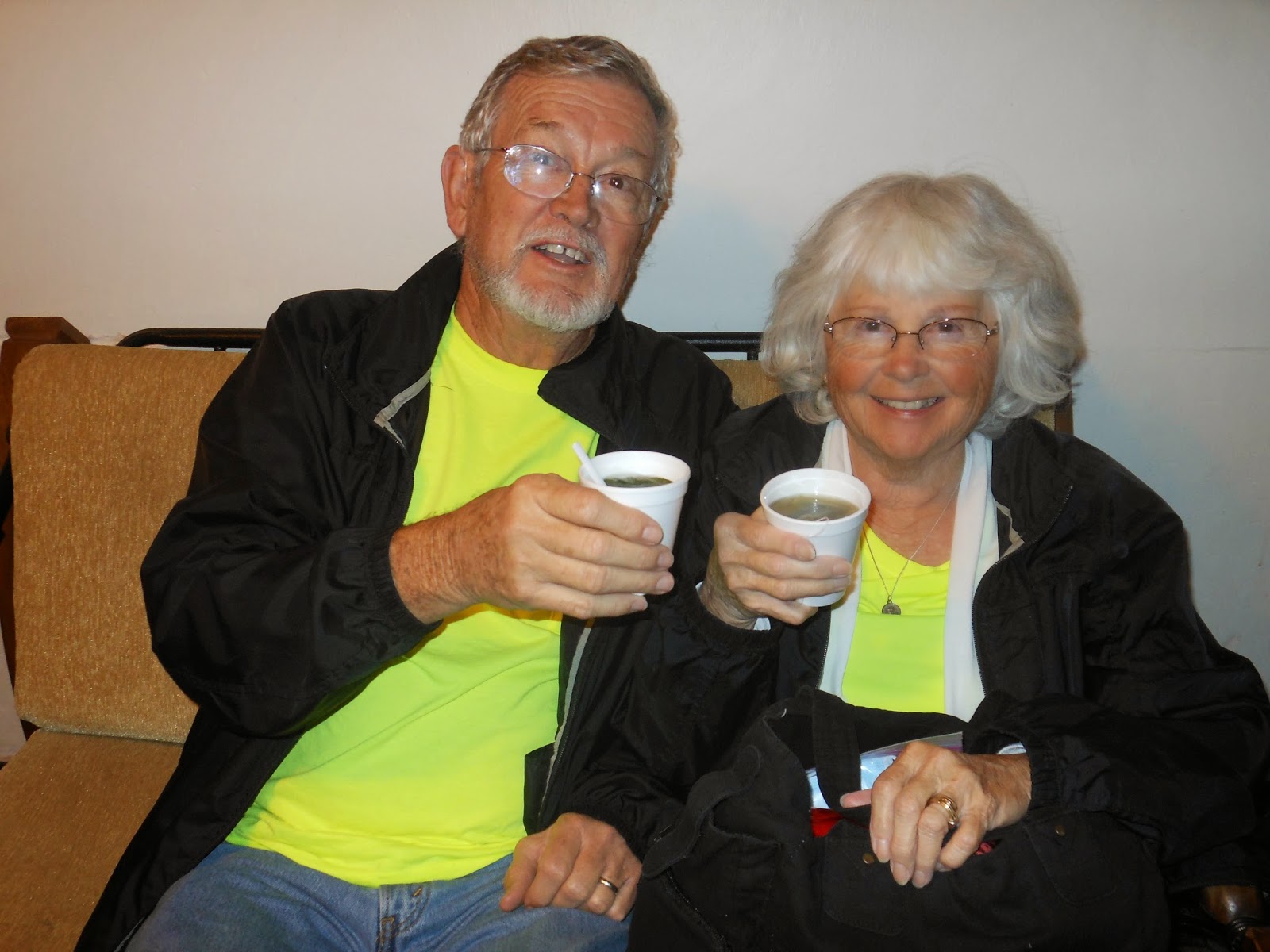 The plaza is very large and has both a Basilica and a Cathedral.   One has to pay to view the insides except when you are attending Mass.  Guess we’ll be going to church regularly these next two weeks.  But the signs state “no photos or videos even without flash”.    The plaza is also full of hotels and restaurants and shops.  Many people dressed in traditional clothing offer to let you take their photo for a “coin”.  And there is a Starbucks, McDonalds and a KFC; all on the Plaza.  Tomorrow we also have to find the store to purchase our own cocoa leaves and plenty of bottled water.  We’ve been told not to even brush our teeth at the faucet.   And because of the altitude we’re supposed to each be drinking about a quart of water a day.  We’re also going to sleep with a cotton “mask” to help keep the moisture in our nose and mouth.   I suffered from an altitude reaction when we visited Lhasa in Tibet several years ago.  I don’t want to repeat the experience. 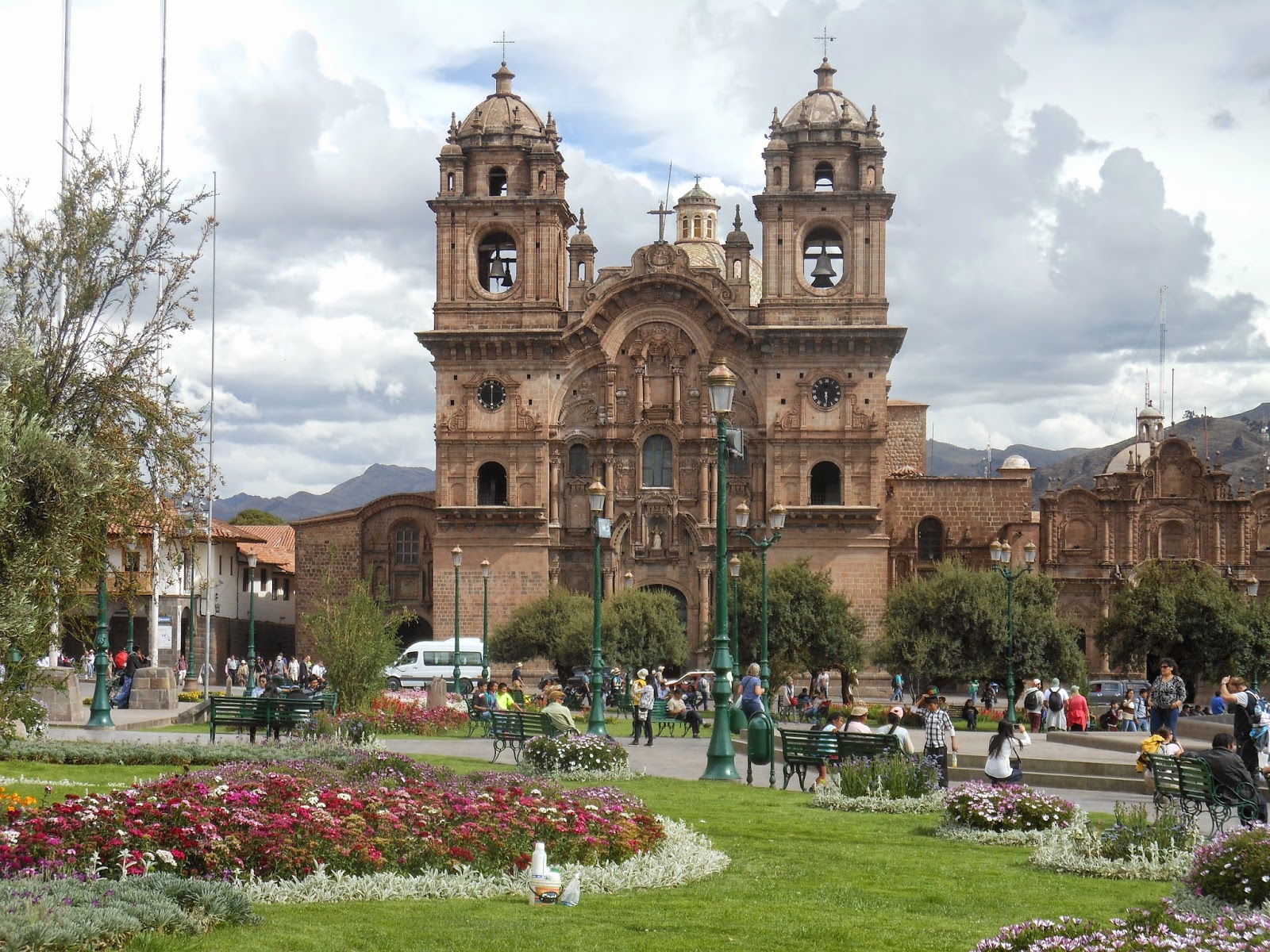 While we were on our walk around the square which took us over an hour; we stopped at Bembos and had a great lunch with hamburgers, French fries and drinks for about $6.00.  Good food and so far no reaction even from the little bit of lettuce on the sandwich.  We also found the Bar that serves the best drink according to Yury, our manager, that we must have later in the week when we’re used to the altitude.  It’s called Pisco Sour, about $9.00 a glass; similar to Vodka but Peruvian.   Near the end of our walk when we found the McDonalds we had a McFlurry that we enjoyed while sitting in the large park in the center of the Plaza.
We’ve been taking short naps and drinking water all afternoon.   Each time I go downstairs, we’re on the second floor, I can hear my heart beating in my ears by the time I get back to the room.  Jim is enjoying this as he has heard his heartbeat in his ears for years…he counts them like sheep to go to sleep….and I never understood what he was talking about.  Life…
Hope you’ve enjoyed our first day in Peru…below is a slideshow of photos for you to enjoy.