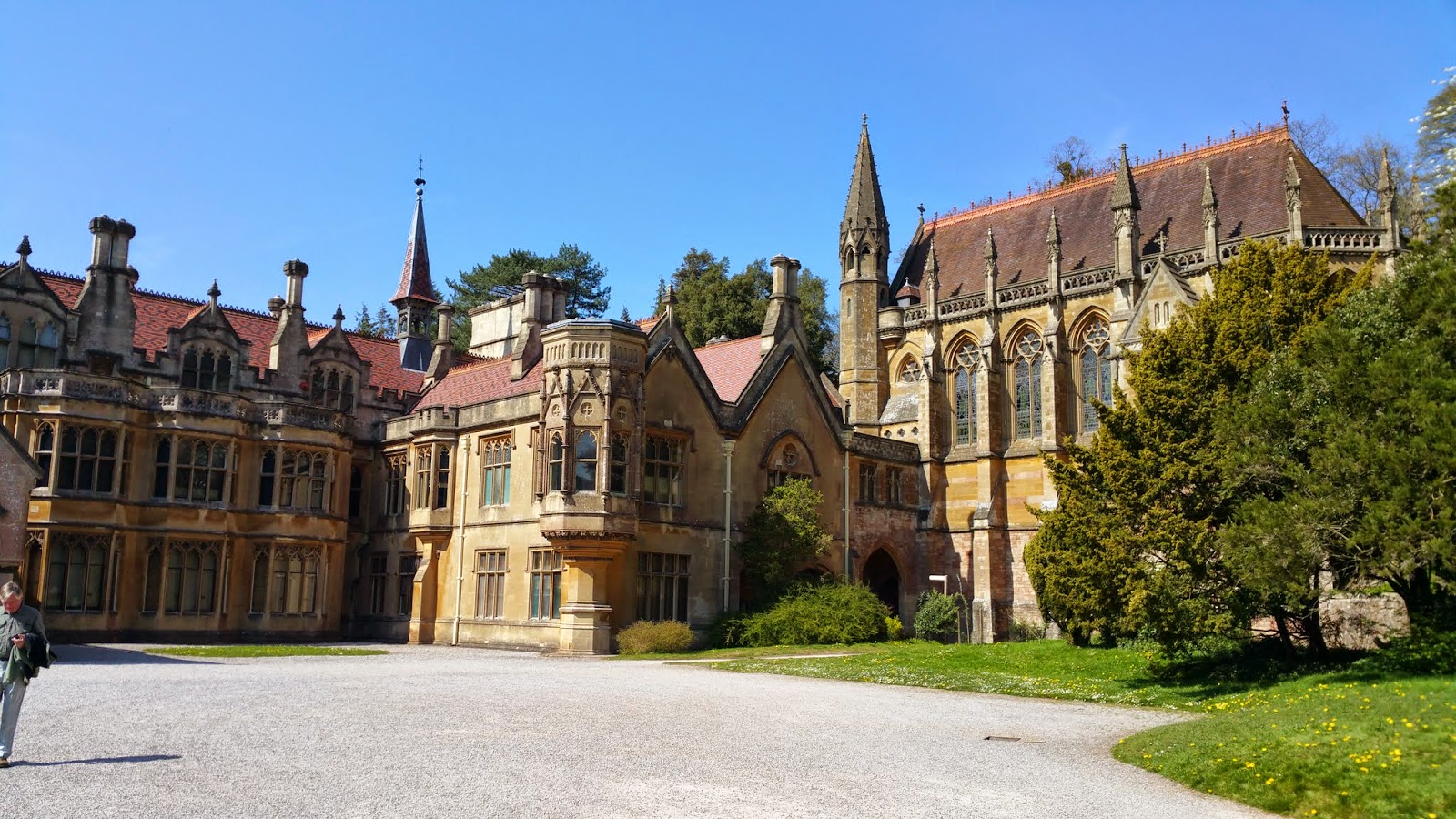 We woke to another day filled with sunshine; the weather has been extraordinary during our time here in England.  The rumor is that we'll see some liquid sunshine over the weekend!  Keep us in your fair weather day prayers as we'd love to have a rain free holiday in England!   In the slideshow you'll see a sign that was posted in the window of our hotel room last night stating that this was a non-smoking room including not smoking in the window!  We thought it was very clever! 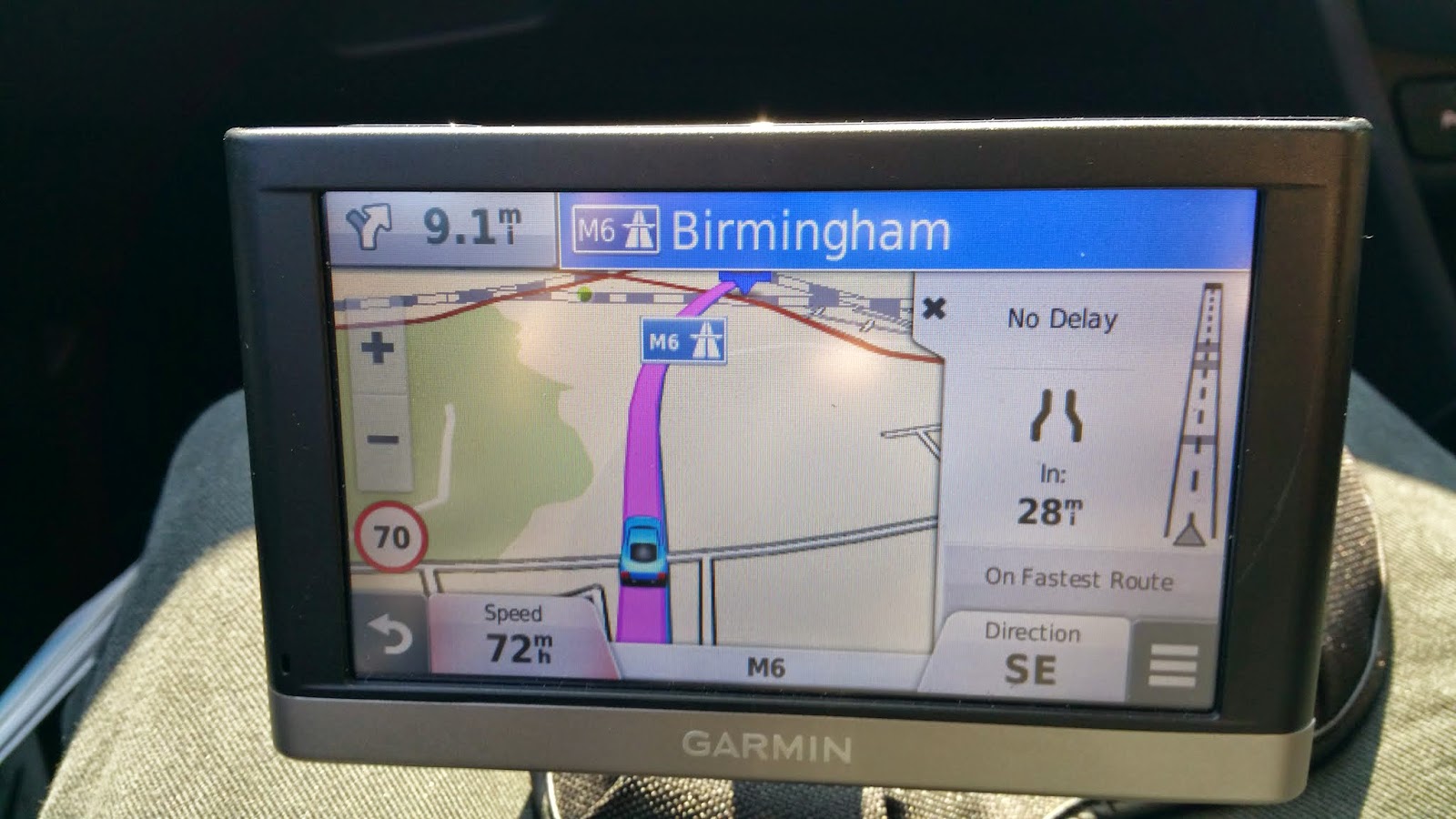 We had the continental breakfast at the hotel and then headed out the door by half past nine o'clock to those lovely little roads that Jim so enjoyed driving yesterday!   We were on the cow paths with the big trucks for about an hour before we reached the roads through the towns as compared to the villages.  Then eventually we found the lovely big motorway; starting on the M59 that took us to the M6 and eventually to the M5 by noon.   Many more trucks but multiple lanes and no rock fence alleys.

We arrived at our new hotel for the night, Days Inn; that is located in a Service Area # J19 right off of the M5 about two o'clock.  Checked-in and then headed back out to find our adventure for the day.  This National Trust Property was recommended to us by Roy and June, our hosts during our stay at Churchdown last weekend.  We talked to the lady at the desk in the hotel and she assured us that it was a very short drive from the hotel; but lots of country lanes. 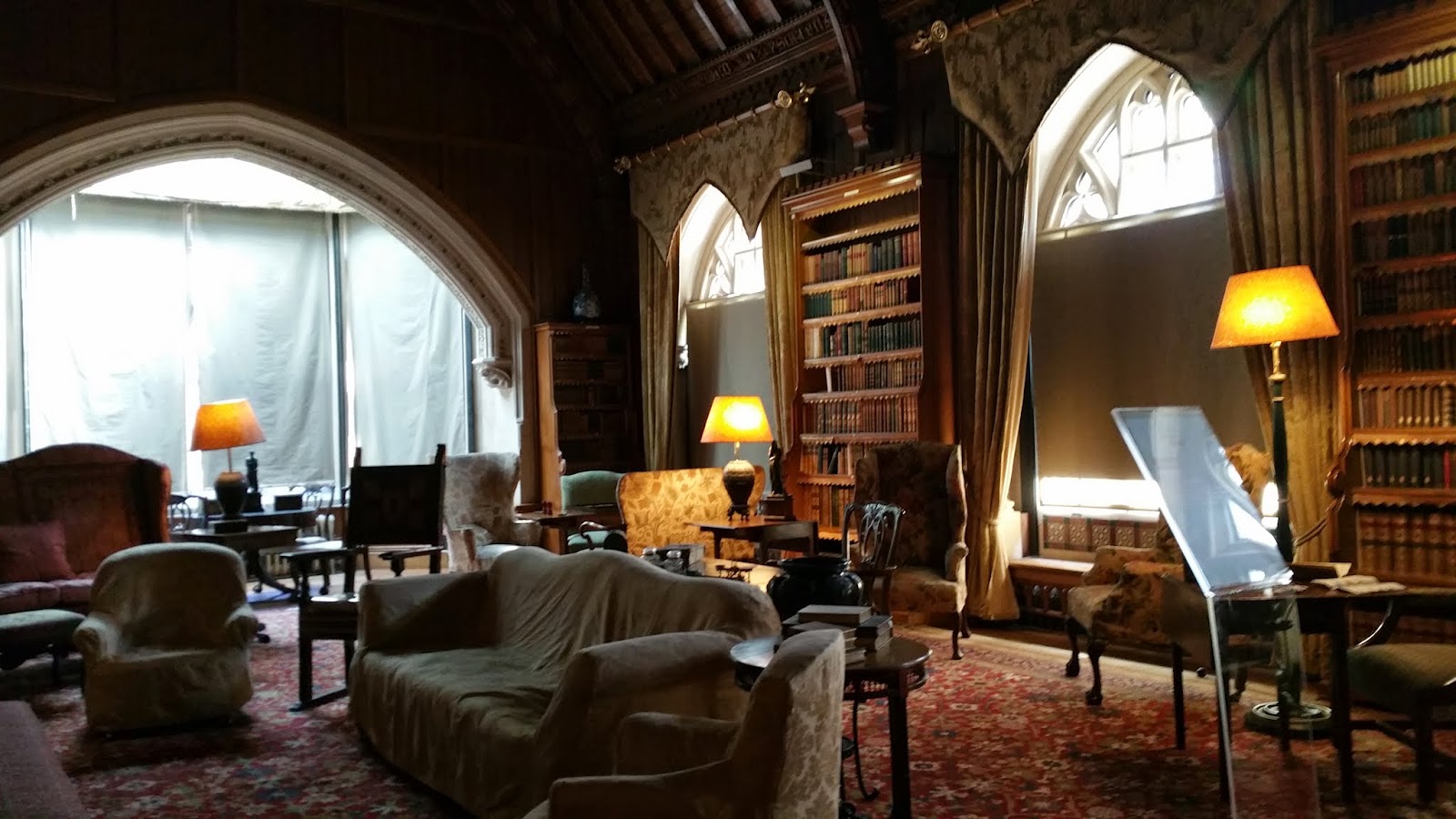 After about four miles and jangled nerves; we located the country lane that led us down to the massive private home located out in the middle of nowhere!   Again, acres and acres along with a huge home.    Tyntesfield is a Victorian country house and estate lived in by four generations of the Gibbs family spanning two hundred years.  The family made their fortune in South America and used that money to transform an ordinary Georgian house into an extraordinary Gothic masterpiece.  They were the wealthiest "commoners" in England at the time they purchased the property. 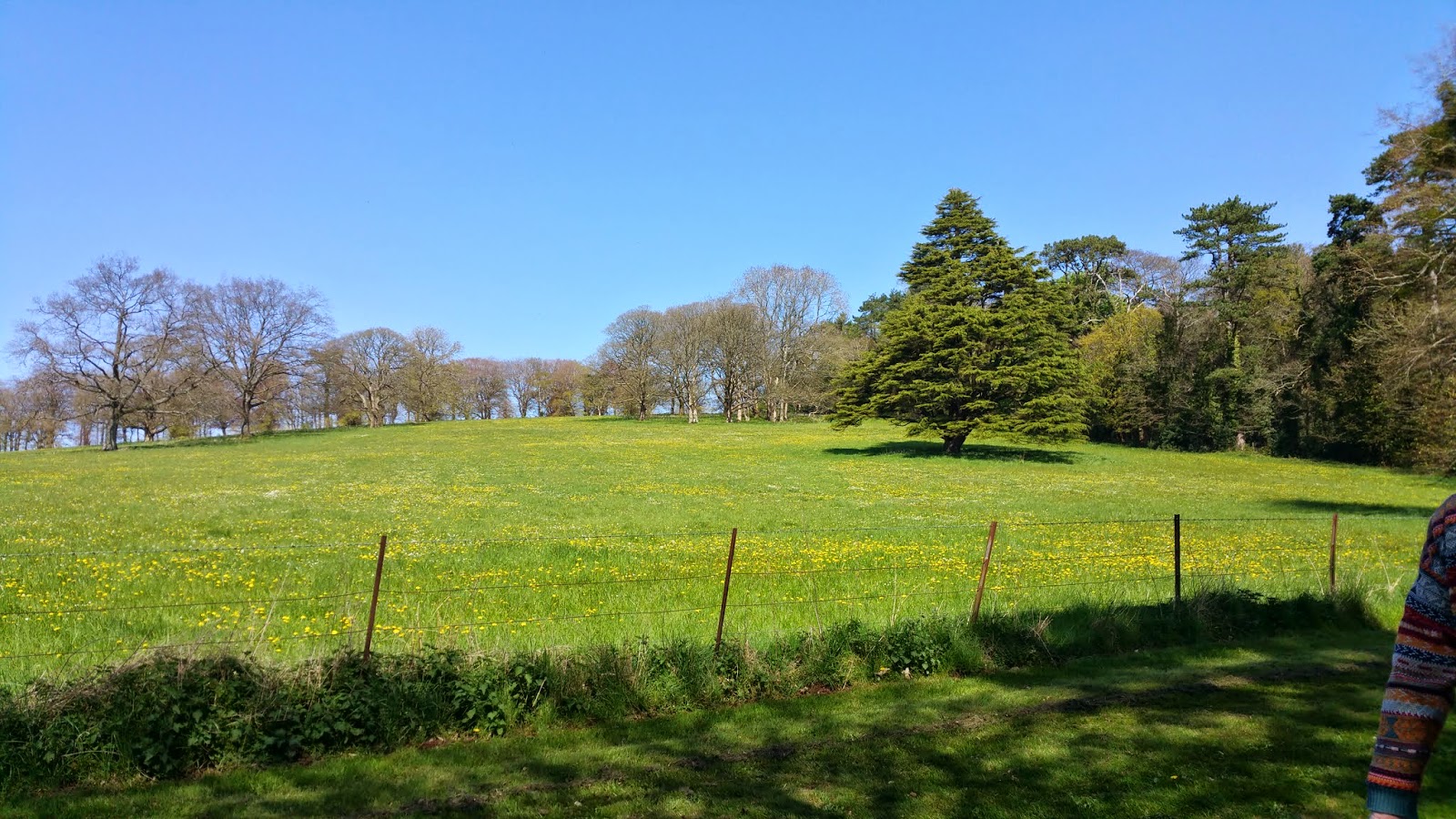 The land is on the side of a valley and was owned since the 1500's by the Tyntes Family and used as a hunting lodge until it was sold at the beginning of the 1800's and a Georgian Mansion was built on the property in 1830.  In 1860 the Gibbs family purchased the property and the transformation of the property over four generations is what we see today.  It has always been considered and decorated as a "family home" primarily and has a definite "lived in" feeling.  There was even a very large private chapel added to the property.

We walked the country road from the Visitor's Center to the house where we enjoyed strolling through at our own pace finding guides in each room to answer questions and add stories about the house and family.  The property was purchased by the National Trust in 2002.

Back along the narrow roads to the hotel and then an early dinner at KFC in the Service Center next door.  Then we commandeered a table in the lobby and played a game of Hand & Foot.   Tomorrow we head to Port Isaac on the western coast about three hours south of Bristol.  It's better know to television fans of the BBC as Port Wen, the home of Doc Martin.  Hope you enjoyed our story today.